How Do Teens View Time? 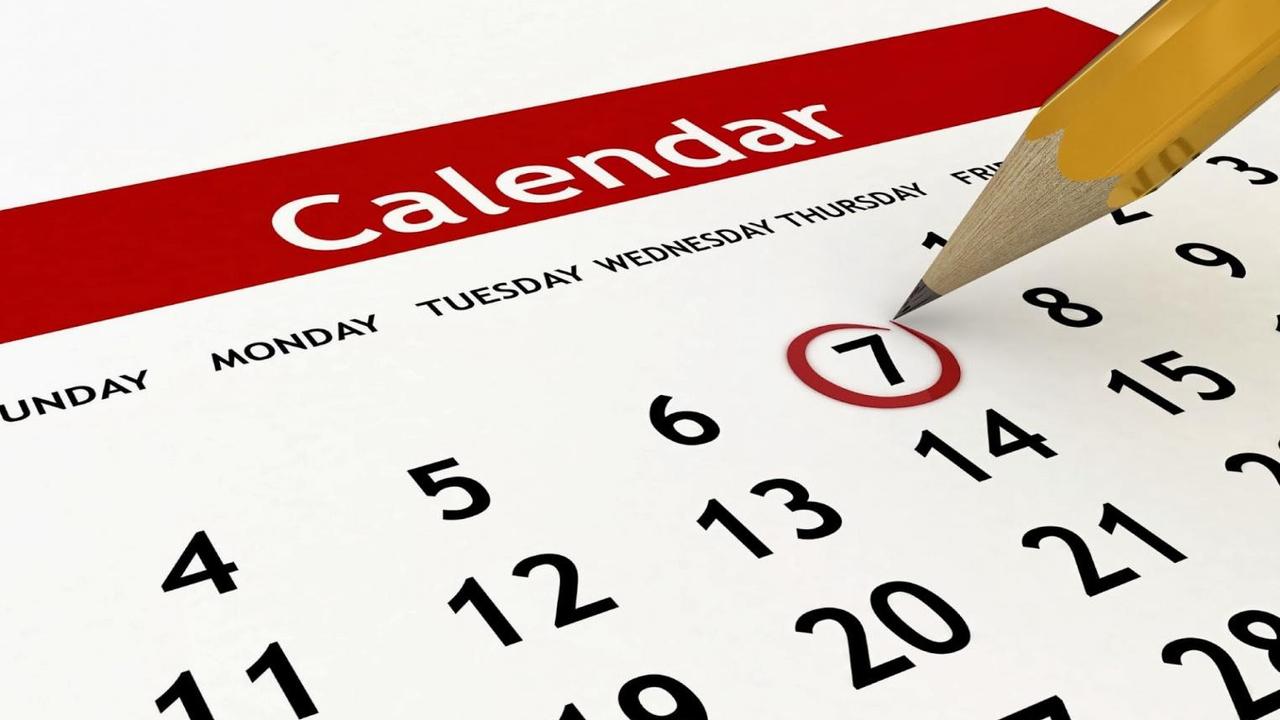 These days, I worry that teens are gradually losing skills and concepts that may have long-term effects on their personal development. Here's a short list of things that are going the way of the buffalo...

After spending the last two years observing how teenagers approach the college admissions process, I have concluded that the average teenager's concept of time... 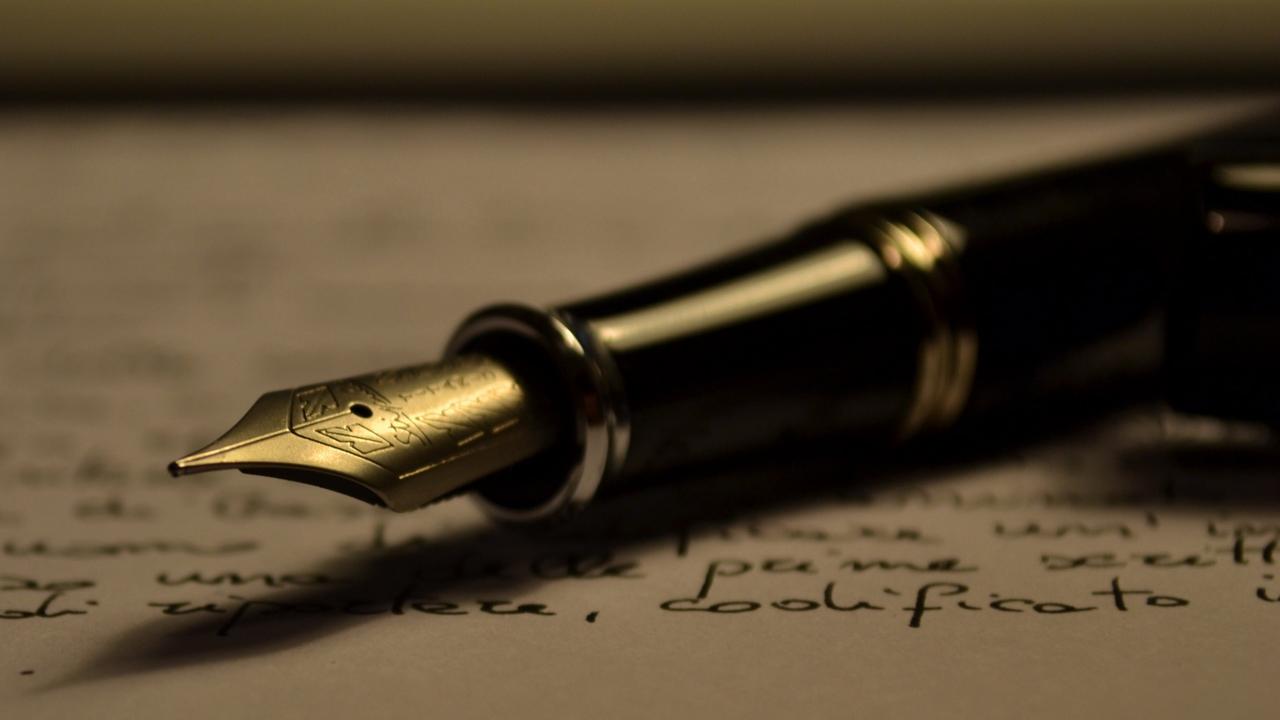 How do I ask for a Letter of Recommendation?

I received this question from a highly motivated 9th grade PrepWell Academy student. It's a bit early for 9th graders to worry about this - and I couldn't be more proud! This is proof positive that our message is getting through. It is never too early to prepare well.

How important are letters of recommendation?
If you plan to apply to selective or highly selective schools, they are very important. After a few hours of staring at GPAs and standardized test scores, they all start to blend together - especially for application readers at highly selective schools where everyone posts impressive scores. Letters of recommendation can help you stand out from the crowd. In fact, qualitative inputs like this can serve as tie-breakers in many cases.

When are they needed?
Letters are not normally due until the beginning of senior year, but in no way, shape, or form should you wait that long to begin this process.

Whom do schools want to see letters...

How to Raise a Reader 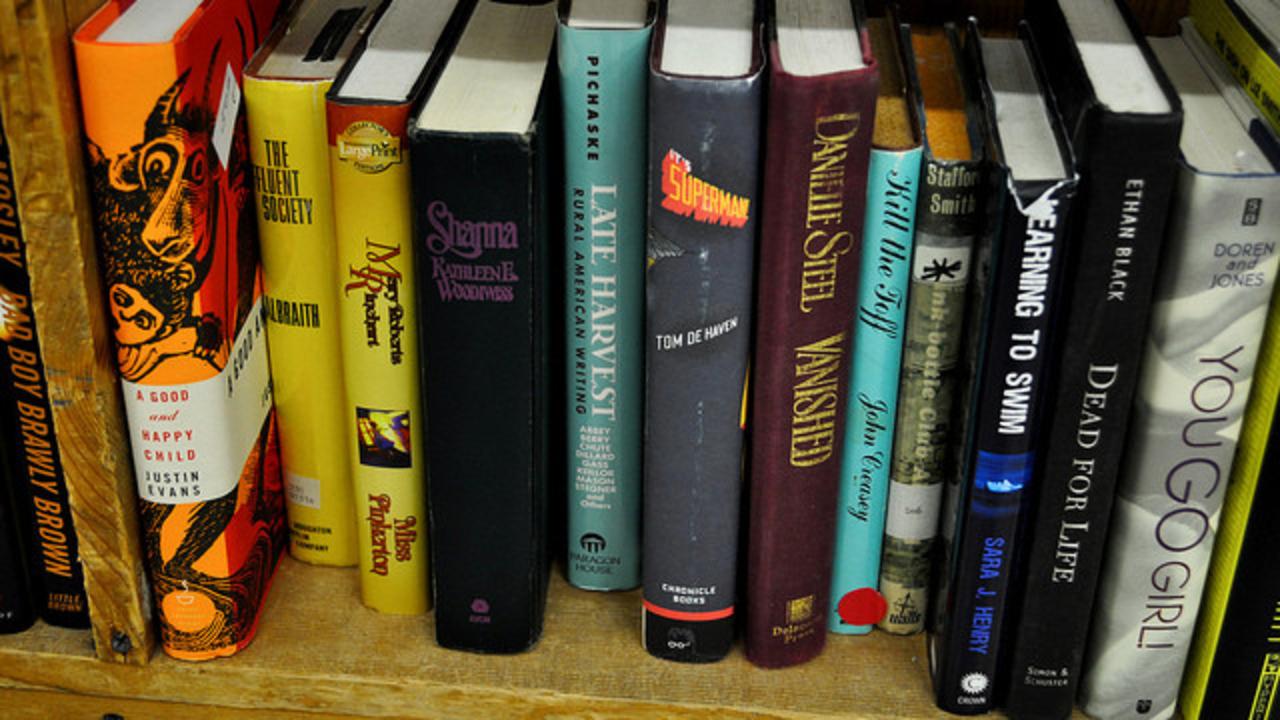 Experts agree that reading may be the single best activity a student can do to excel academically in school. It trumps tutoring, Kumon classes, and flash cards. I wholeheartedly agree.

In addition to what reading does for one's imagination and exposure to new ideas, it also takes a tremendous weight off a student's shoulders when it comes to SAT prep (and class work in general).

The truth is, the verbal section of the SAT (which includes Critical Reading and Writing) cannot be studied for at the last minute. There is no way to cram for "reading comprehension", for example. In some ways, a student either "has it" or not.

Sure, there are strategies and test-taking tips that may swing a score by a few points, but a student's true score will be a direct reflection of how much they have read over the past decade. Yes, the last decade.

Yes, there's a lot riding on whether your child grows up as a "reader" or not. And the benefits extend far beyond the verbal section of the SAT. 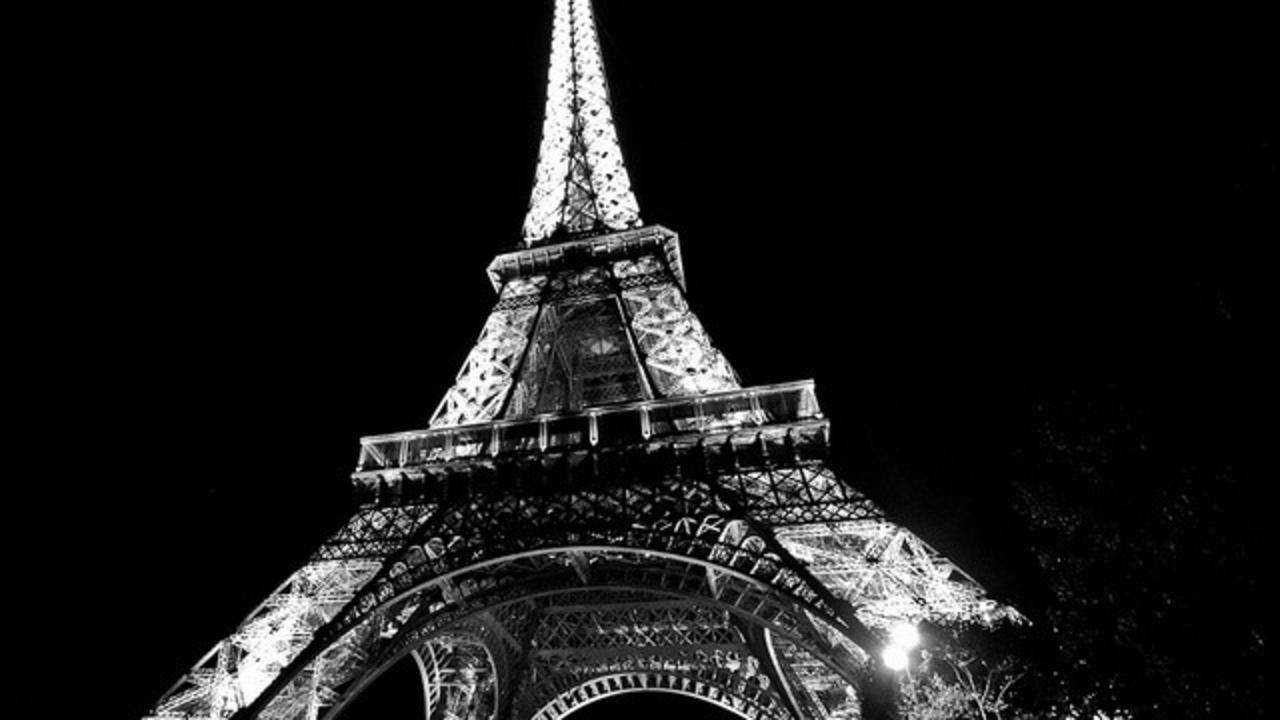 How much foreign language is enough?

This is another common question I hear from my PrepWell Academy students as they begin to solidify next year's class schedule.

Aside from "a love of learning" (which is the best motivation), there may be other reasons to extend your foreign language study during high school. Namely, the impact it may have on your college admissions prospects. Here are some factors to consider:

What type of schools do you aspire to?

The Power of Habit 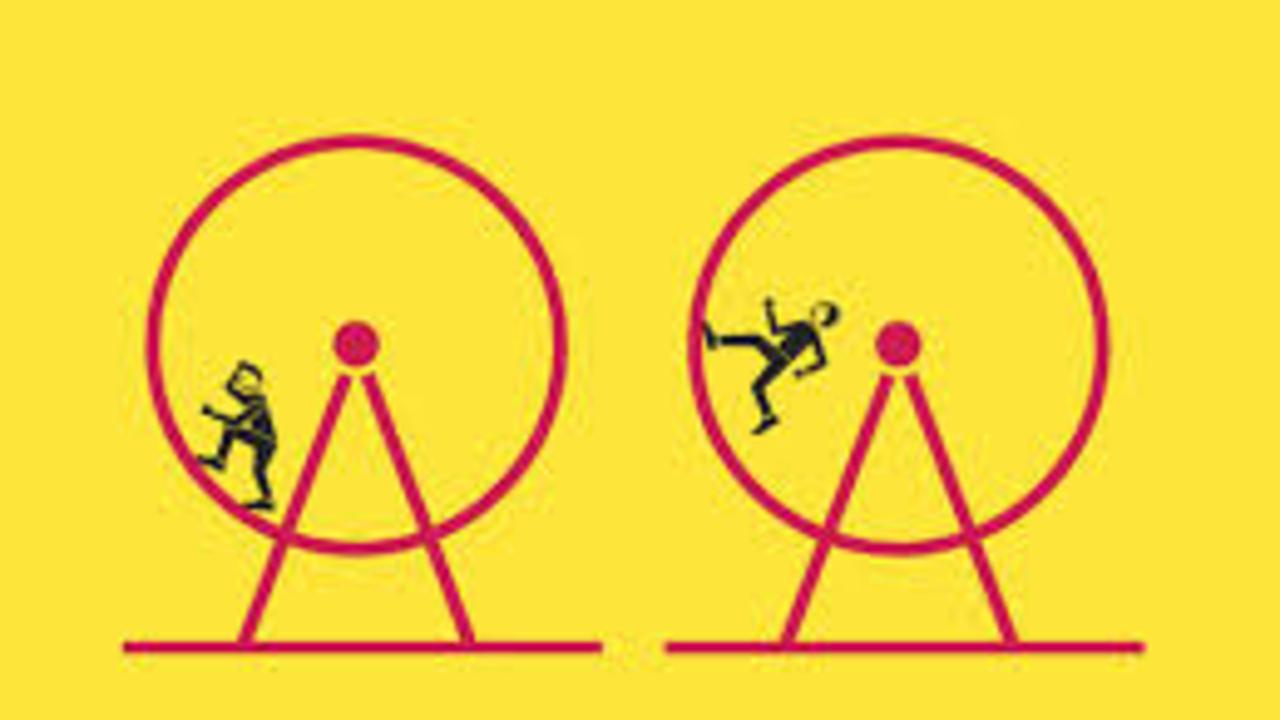 During a recent blog interview, I was posed this question:

"Phil, if you had to pick one thing that was most responsible for the success you've had thus far in your life, what would it be?"

My answer was simple - good habits.

She seemed a little disappointed.

"Yes, good habits," I continued. "While our lives are certainly complex with an infinite number of factors that influence our paths, in some respects, we are nothing more than an accumulation of habits - both good and bad."

The Power of Habit
Habits are a powerful force in our lives, yet we rarely pay attention to them. Here's an old story that illustrates this disconnect:

Two young fish were swimming side-by-side in the ocean when an older fish swam by in the opposite direction. The older fish saw the younger two and greeted them, "Hey guys, how's the water?" he asked. The two younger fish just kept on swimming. A few minutes later, one of the fish looked at the other and said, "What...

It was over two month's ago when I sat down with my 10-year old son to discuss the academic tasks he was assigned over the summer by his 5th grade teacher:

At the time, nothing about these tasks seemed particularly difficult, especially with the "whole summer" to do it.

He and I discussed two options:

"Chip away method" - this involved spreading the workload over the entire summer. We did the math, and it came out to roughly 2 pages of reading per day and 1 vocab word and 1 math problem every other day. This amounted to about 8 minutes of concentrated work per day. No big.

"Cram-it-all-in method" - this involved skipping the daily 8-minutes of work in exchange for a 3-week cram session at the end of the summer when all the work had to be completed at once.

We prepared a spreadsheet that mapped out 10 weeks of daily tasks. He could...